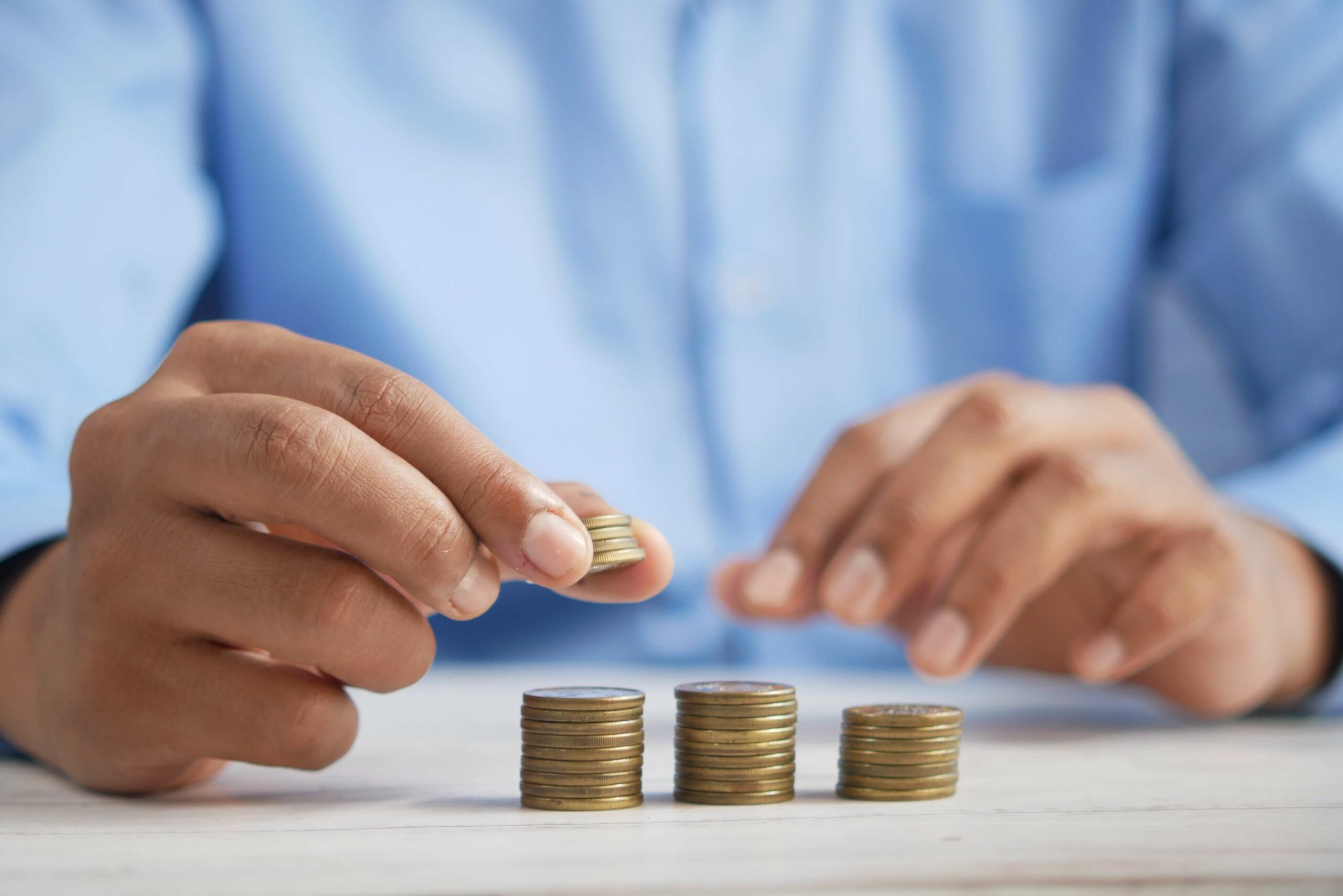 Transfer pricing adjustments may result from:

Until 31/12/2018, due to the lack of special provisions governing the recognition of transfer pricing adjustments, general principles were applied, i.e. adjustments were made to the revenues or costs incurred on an ongoing basis in the accounting period without the need to revert to the reporting period, which corrections concern.

From January 1, 2019, in order to take advantage of the possibility of making a transfer pricing adjustment, the conditions set out in Art. 11e of uCIT and art. 23q uPIT

Due to the doubts that arose with the new regulations, the Ministry of Finance published on 03/11/2019 clarifications regarding the moment of recognition of adjustments issued in 2019 for transactions / other events carried out in 2018.

The clarification of the Ministry of Finance indicated that the provisions on transfer pricing adjustments in the wording in force from 01/01/2019 applies to controlled transactions carried out after 01/01/2019.

Thus, the transfer pricing adjustments that were issued after 01/01/2019, but they relate to transactions or other events carried out until On 31/12/2018, should be settled in the reporting period on the terms resulting from the provisions in force until the end of 2018. 1

Until the end of 2018, the act did not directly refer to the possibility of applying transfer pricing adjustments. The OECD guidelines indicated the possibility of applying the correction mechanism, but did not regulate the mechanism of its approval. Therefore, the tax authorities in Poland did not accept the transfer pricing adjustments.

The case of a downward revision, in which the position of the tax authorities did not allow for the recognition of costs as tax deductible costs, aroused a lot of controversy. The Provincial Administrative Court in Poznań justified them as follows: “ The expenditure on account of the adjustment of the operating margin to the assumed level will not be an expenditure that would have a cause and effect relationship with the applicant’s income. By incurring the expense relating to the alignment of the operating margin downwards to the predetermined level, the applicant is not acting with the aim of achieving, maintaining or securing revenues, but merely of the compensation of the margin to a pre-agreed level. The expenditure under this title cannot be linked to any potential income ” 1 .

Due to the different treatment of transfer pricing adjustments in the EU Member States, the JTPF proposed the following solutions:

1) affiliated enterprises should calculate symmetrically the profits resulting from their mutual relations (using the same price), and

2)   the tax administration should accept the adjustment initiated by the taxpayer under the following conditions:

1 Announcement of the Transfer Pricing and Valuation Department of March 11, 2019; source:  www.podatki.gov.pl .