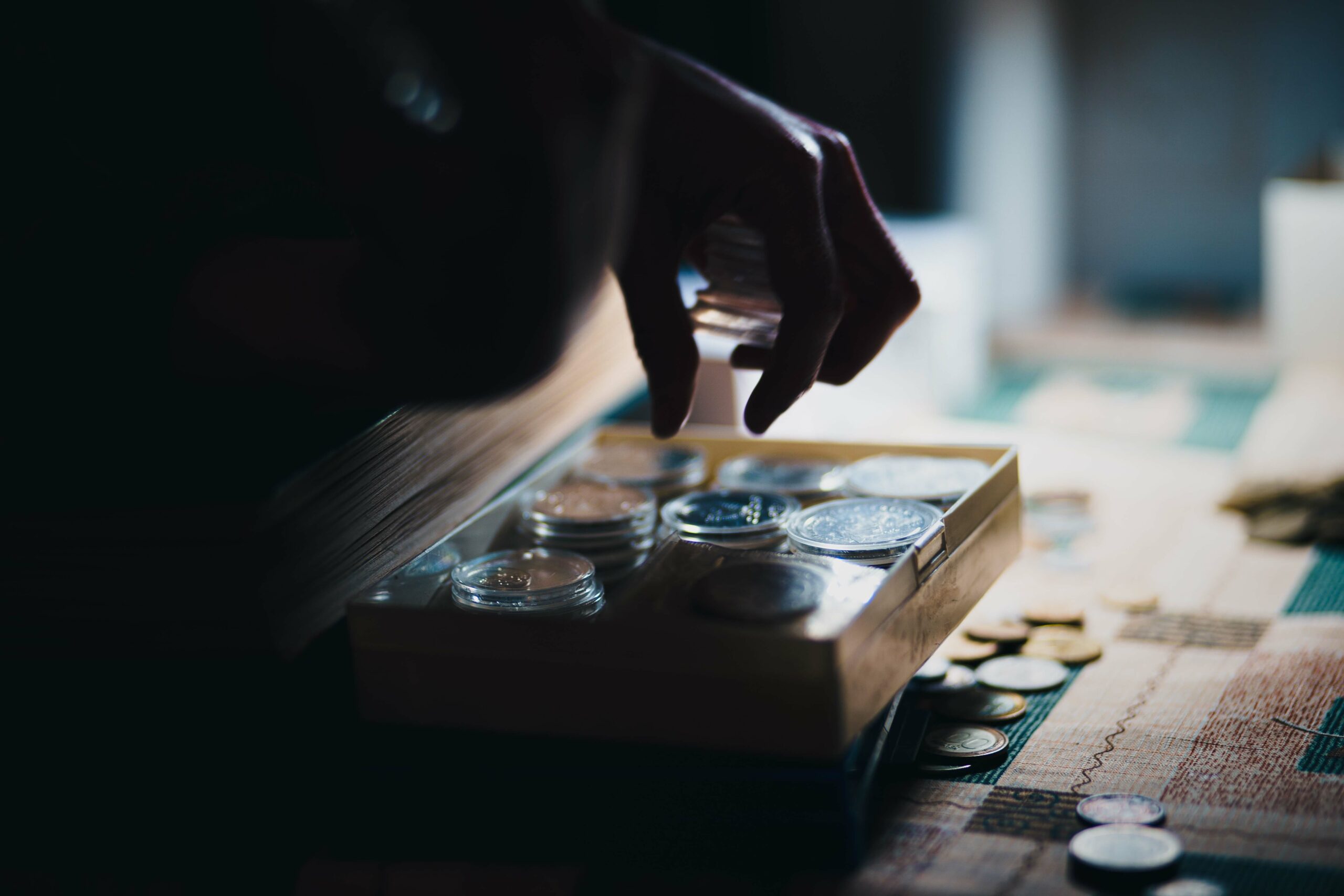 The arm’s lenght principle, also known as the distance or arm’s length principle, is an international standard agreed by OECD member states and should be used by them to determine transfer prices for tax purposes. 1

This rule was included in Art. 9 sec. 1 of the OECD Model Tax Convention, which is the basis for bilateral tax conventions concluded between OECD member countries and between non-member countries. 2

The arm’s length principle treats the members of a multinational group as separate, independent units and not as interconnected parts of a single enterprise. For this reason, the main emphasis is placed on the essence of the transaction carried out by such entities and the fact whether the terms agreed by the parties can be considered market terms. This entails the requirement to conduct a comparative analysis, which is at the heart of the application of the arm’s length principle.

Benchmarking introduces the necessity to conduct a comparison between the terms established or imposed between related parties and those that would be established between independent enterprises. For such a comparison to be considered correct, any possible difference between the situations being compared must not significantly affect the condition considered from a methodological point of view, or it must be possible to make reasonably precise corrections to eliminate the impact of any differences on the transaction under consideration.

The main purpose of applying the principle of full competition is to arrange commercial and financial relations between related entities in such a way as to recreate the dynamics of market forces in the turnover between them. Thanks to this approach, this principle ensures equal tax treatment of affiliated enterprises and independent entities. This means that the arm’s length principle supports the development of international trade and investment.

The arguments used by its opponents are based primarily on the fact that attempts to create the illusion of the lack of connections between the entities belonging to the group are harmful to them, because they do not take into account sufficiently the savings resulting from the scale of the operation and the close cooperation of such entities. It also indicates that related enterprises often participate in transactions that would not be undertaken by independent entities, and this is not necessarily the result of a willingness to carry out tax optimization. In a situation where related entities enter into a transaction that is rare on the market, for which there is little or no comparable data, it is difficult to apply the arm’s length principle, as it is impossible to clearly define what terms would be accepted by independent entities.